The competition in the plastics market for electrical appliances is expected to heat up and intensify further with the presence of plethora of players. These players are increasingly investing in new technologies and advanced equipment to fortify their market share. The continued dominance of small and large players over the market share is making a fragmented competitive landscape in the plastics market for electrical appliances.

Transparency Market Research’s (TMR) latest Report read, “Top players are ramping their investment on the marketing and advertisement of high margin product to increase their revenue.” 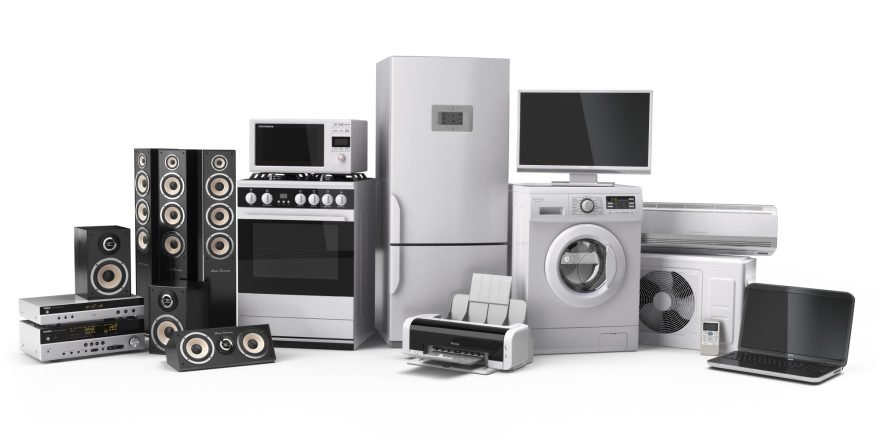 Collaboration and business expansion continue to be prime strategies

Nevertheless, adverse impact of plastics on environment continues to be a bottle neck for players operating in the plastics electrical appliances market. As pert the market analysts, the companies are heavily investing in research & development activities to maintain balanced product portfolio and leverage new technologies to reduce toxicity of polymers and find biodegradable sources.

Along with this, acquisition and mergers, collaboration and business expansion continue to be prime strategies adopted by the players. For instance, in March 2017, BASF SE expanded its geographical reach by building a new polymer additives plant at Caojing site in Shanghai.

On the basis of region, Asia Pacific was the fastest growing regional and was 2/3rd of the total revenue in 2017. The revenue share of the region was more than 50%. Rapid industrialization, easy availability of cheap workforce and presence of huge player pool are the prime factors benefitting the growth of the plastics electrical appliances market in the region. Among different product type, polypropylene dominates the market share on the back of several favourable properties.

According to report, the global plastics market for electrical appliances size was valued at US$ 15.8 billion in 2016. It is poised to expand at a CAGR of 8.1 per cent between 2017 and 2025.

Economic slow down in US to hamper prospects

Despite several opportunities, growth in the plastics electrical appliances market may suffer due to economic slowdown in giant consumer countries. This is expected to broaden the demand and supply gap and thereby creating huge pressure on players to cut down profit margin. Along with this, several adverse impact of plastics on environment is another giant factor impeding the growth of plastics. Several NGO are running awareness camps to abolish use of plastics thus making consumers look other potential sources.

Growing demands in pipes and fittings segments to augment growth

Nevertheless, high costs of bio friendly substitutes, growing industrialization, surge in construction activities in developing economies are some of the factors expected to boost the growth of the global plastics market for electrical appliances in the near future.

Further, plastics are witnessing substantial demands in the pipes and fittings segments on account of the several favourable properties such as lightweight, long life span, corrosion resistance, and reduced cost structures.

Realme Can Be Among Top Five Smartphone Brands, Claims Report