Availability of consumer credit at zero per cent, harsh winter in the North and a buoyant stock market helped consumer electronics market record highest sales in last four years. A recent report published by the Business Standard noted that except TVs, all other categories in the white good vertical registered good growth during the October to Decemeber 2019 period. It is to be noted here that this period is also known as the festive season in India.

“The bygone year kicked off well for Godrej Appliances with cooling products showing traction during summer – however, the demand started tapering in the second half. We witnessed a subdued response during the festive season. Due to strategic festive offers and strengthened distribution channels, our sales propelled during Diwali and growth of 24 per cent was witnessed vis–a–vis previous year,”noted Kamal Nandi, business head & EVP, Godrej Appliances and president, CEAMA. 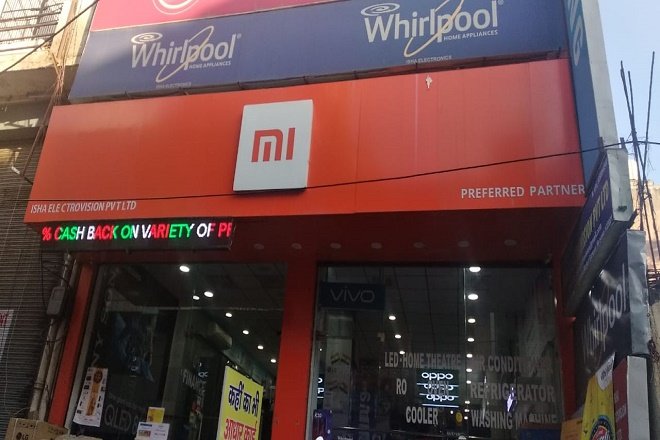 It is a known fact that a lot of consumer electronics brands look forward to the October-December quarter every year as a major sales season. Most of India’s biggest seasons like Dussehra, Diwali, Onam, Durga Pooja, Christmas and even the New Year celebration eve usually fall in the calender during this season.

The report mentioned that sales of big names including Reliance Retail, LG, One-Plus, Panasonic, Vijay Sales and Great Eastern Retail grew beyond expectations. Slow sales figures during November were wiped out by the festive sales that took place around Christmas and New Year celebrations.

The online channel including the likes of Amazon and Flipkart also registered phenomenonal growth in terms of consumer electronics and smartphone sales. Large appliances category, as per Amazon India, saw an 8X growth on Amazon’s e-commerce portal. The e-commerce portal also noted that almost half of the sales came from lower tier towns powered by brands like Godrej, LG, Samsung and Whirlpool.

“The ACE industry as a whole expects to achieve a nine to 10 per cent growth by the end of the year 2019. Floods in various parts and low economic sentiments overall have affected consumer demand this year. Cooling products have shown good traction in the summer season, especially Air Conditioners, with growth pegged at 30 per cent+. Refrigerator category is expected to operate at a distant 15 per cent. While washing machines category may finish at less than 10 per cent growth and Microwave Ovens might end up flat overall at the industry level. While 2019 has been a good year vis-à-vis 2018, we expect 2020 to be eventful and aim to clock a revenue of Rs 5700 Cr which would be a 20 per cent increase over the last year,”added Kamal Nandi through an official statement.