“More users coming into the smartwatch segment are replacing wristbands with smartwatches,” said Ranjit Atwal, senior research director at Gartner. He added, “While brand leaders, Apple Watch and Samsung Galaxy Watch command premium pricing in the smartwatch segment, lower-priced players such as Xiaomi and Huawei will counterbalance high-priced smartwatches with lower cost smartwatches. We expect average selling prices of smartwatches to decline 4.5 per cent between 2020 and 2021.” 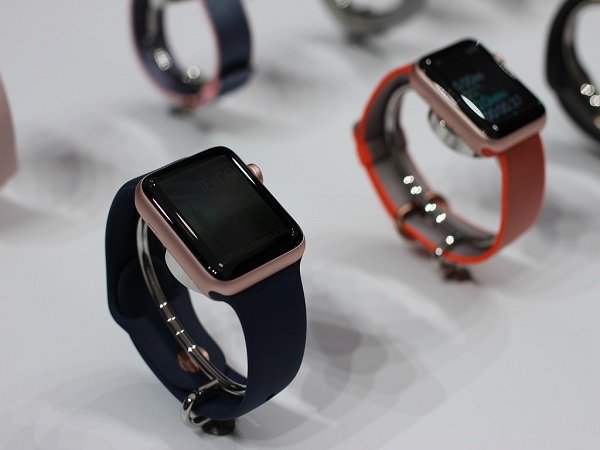 Smartwatches and ear-worn devices to take the lead

Other competitors, such as Nuheara, Microsoft and Starkey, are offering attractive products that fuel demand such as hearing enhancements and over-the-counter hearing augmentation devices. Competition from lower cost smartwatches, as per Gartner, will reduce average selling prices by 4.5 per cent in 2021.

One of the biggest influencers of increasing adoption of wearables is users who are new to the wearables market. Other influences include improved sensor accuracy, advances in miniaturization and better user data protection.

Device makers will focus on smaller and smarter sensors, and those built into wearable devices will increasingly be capable of more accurate readings enabling more use cases. Gartner predicts that by 2023, miniaturizing capabilities will advance so that one tenth of all wearables will be unobtrusive to the user.

Data security and privacy is another influencing factor in the growing number of new wearable users. Wearable device organizations and ecosystem providers will continue to invest in protecting user data. Gartner analysts expect end-user privacy will remain an influencing factor impacting adoption especially for healthcare use cases, where HIPAA in the U.S. and relevant local regulatory rules apply. GDPR in Europe and privacy regulations in other countries will also further the cause of securing data and privacy rights.