Realme PaySa had recently collaborated with National Payments Corporation of India (NPCI) and HDFC for a UPI Hackathon. These lending organisations, as per the brand will judge the most promising UPI solution in a finale to be held in Mumbai on 11 May 2020. Recent developments point out that the China-based brand might launch UPI payment services in India before the end of this year.

Interestingly, the brand has already launched Realme PaySa App in the country. “We will now take the experience of Realme customers to the next level. Presenting the all new Realme PaySa app, India’s first full stack financial services platform on your favourite mobile phone,” Madhav Sheth, CEO, Realme Mobiles, had tweeted at the launch of app.

It is to be noted here that Unified Payments Interface (UPI) is a payment system developed by NPCI. Realme, as mentioned earlier, has partnered with NPCI for a UPI Hackathon. The Indian smartphone market is expected to grow to over 160 million units in 2020. With this increase, the number of people making UPI payments through smartphones might also witness a sharp rise.

Going beyond the hardware game

Many brands, including the likes of Xiaomi, Samsung, Realme, LG, Oppo, Vivo and Oneplus are going beyond the conventional hardware and software game to give consumers more out of the devices these retail in India and many other markets. Xiaomi and Samsung have already announced financial services apps in the country.

These brands might be banking upon their existing user base in the country. Realme, as per several reports, shipped more than 16. 2 million smartphones in 2019. This figures, for 2018, stood at above four million for the brand. Pre-loading UPI apps or integrating Realme PaySa with UPI interface might be the next step for Realme.

Realme’s PaySa platform disburses small-ticket digital loans to individuals and SMEs in India’s Tier II, III, and IV cities. Personal loans can range anywhere between Rs 8,000 and Rs 100,000 while SME loans can go up to Rs 500,000. Larger loan requirements would also be serviced in-person by realme PaySa teams in different cities across India soon. UPI payments, as per NPCI data, amounted for transactions worth more than Rs 2,22,516 crore during February 2020. 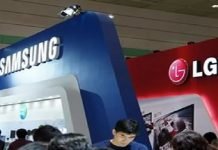 Samsung Focusing on Producing Quantum Dot Screens Instead of LCDs 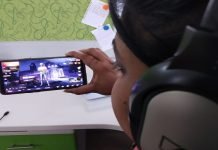 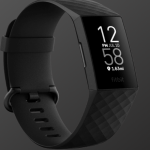 April 1, 2020
Fitbit is offering 40 new pieces of Premium content free in the Fitbit app The company claims that the Fitbit Charge 4 fitness... 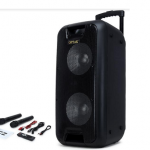 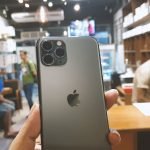 Replace Your Phone With An AI-Powered Smartphone

March 27, 2020
Advancements in technology over the last decade have led to phones getting smarter with time. While artificial intelligence (AI) already powers several features on...

March 20, 2020
Surge S1, Xiaomi's first proprietary processor, made news in 2017 There are only a handful of consumer electronics and smartphone brands that can... 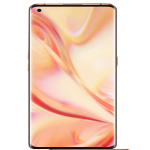 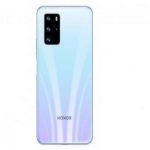 March 17, 2020
Previously Honor had introduced Honor View 30 Pro 5G and Honor 9X Pro The latest chipset from Huawei will compete against the likes...

TCL’s Launch Event Was Filled With Mentions of IOT, AI and...

Cashify Bought More Than One Million Used Smartphones in 2018