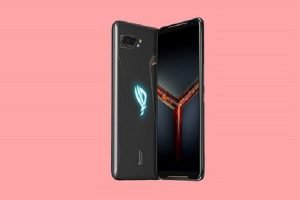 The latest development has come after the company started beta testing few months back. The Android 10 update for ROG Phone II will be retailed from today via a firmware-over-the-air (FOTA) update that will be available worldwide. The product is the second gaming phone in the company’s gaming smartphone lineup.

The product is powered by 2.96GHz octa-core Qualcomm Snapdragon 855 Plus processor along with Adreno 640 GPU. The camera is equipped with a 48MP Sony IMX586 sensor with f/1.79 aperture. The primary camera is accompanied by a 13MP wide-angle camera with a 125-degrees field of view. On the front, there is a 24MP selfie snapper with f/2.2 aperture.

Apple Dominates Premium Segment With 51.3 Per cent Share in Q3:...