LG Electronics Inc. has announced third-quarter consolidated revenues of KRW 15.7 trillion (USD 13.15 billion) and operating profit of KRW 781.4 billion (USD 654.4 million) for the July-September period. Sales, as per the company, increased 1.8 per cent and operating income was 4.4 per cent higher compared with the same period last year.

The company has accredited strong performance of the home appliance, home entertainment and business solutions business units for the growth. LG also managed to narrow losses for its mobile communications in the quarter. 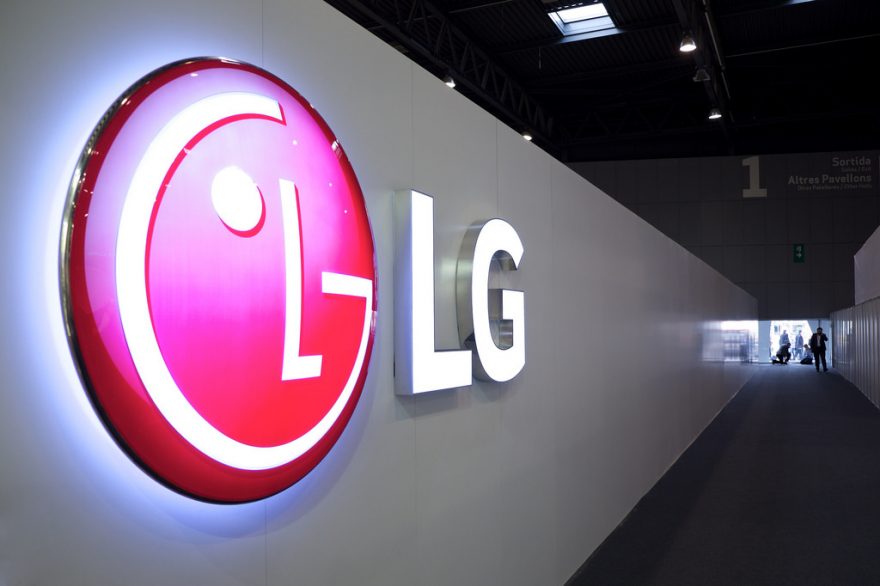 The LG home appliance and air solution company reported its highest third-quarter sales of KRW 5.33 trillion (USD 4.46 billion), increasing nearly 10 per cent from the same period last year. LG said that the performance has been strong in North America, Europe, Asia and the Middle East.

The LG home entertainment company recorded quarterly revenues of KRW 3.87 trillion (USD 3.24 billion), an increase of 3.5 percent from the 2018 period. LG said it registered strong sales in Latin America and the Middle East.

Company’s official statement read, “Although operating income of KRW 318 billion (USD 266.3 million) declined slightly from a year ago due to intense market competition and a weaker exchange rate, strong sales of premium products such as OLED TVs resulted in a healthy quarterly operating margin of 8.2 per cent for the quarter.”

The LG Mobile communications company reported sales of KRW 1.52 trillion (USD 1.27 billion) for the quarter in a challenging global smartphone market. Compared with the previous quarter, operating loss, as per LG, narrowed significantly to KRW 161.2 billion (USD 135 million) due to production efficiencies and cost improvements.

The LG vehicle component solutions company generated quarterly revenues of KRW 1.34 trillion (USD 1.12 billion), an increase of 14 per cent from the third quarter last year thanks to increased sales in infotainment systems. Higher mass production setup costs related to new projects contributed to an operating loss of KRW 60.1 billion (USD 50.3 million) in the third quarter of 2019.