“We continue to proactively protect our intellectual property and will respond vigorously to the unauthorized use of our patented technologies. As international competition over innovation increases, it is more important than ever that we protect our investments in research and development, “said Jeon Saeng-gyu, executive vice president of LG’s Intellectual Property Center. 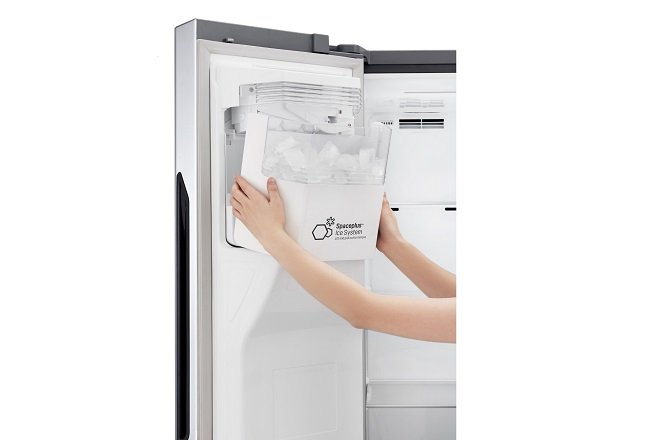 Arcelik A.S and Voltas are partners in India

Interestingly, Arecelik A.S and Voltas has announced a joint venture between the two in 2017. Both the company’s have been retailing appliances under Voltas Beko brand name since last two years in India. It is not clear whether the lawsuits include Voltas Beko products being retailed in India or not.

Hakan Bulgurlu, the then CEO of Arçelik had said, “Our joint venture with Voltas and Tata Group demonstrates Beko’s commitment to India and showcases Beko’s “Silk Road” strategy, which seeks to capitalize on major growth opportunities in countries across the Asia Pacific. India’s rapidly expanding new middle class presents a major opportunity for our business. This young, urbanizing population includes many first-time buyers investing in white goods. The potential for growth in this market is incredibly exciting and we are proud to be partnering with the Tata Group, to deliver this ambitious new partnership.

LG had patented this technology in June 2019

The three companies are all affiliates of Turkey’s Koç Holding A.Ş., whose home appliances are available mainly in Turkey and major European markets.