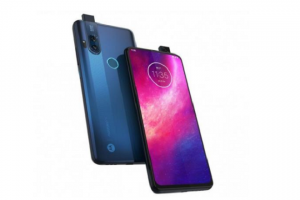 Xiaomi has Applied For a Wholesale Banking License in Singapore