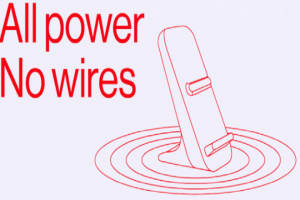 The OnePlus Warp Charge 30 wireless charging technology has a peak output of up to 30W. It will charge the OnePlus 8 series up to 50 per cent in half an hour. In order to improve charging efficiency and maintain a high-power charge for longer, OnePlus has utilised Warp wireless direct charging architecture. The technology helps in real-time communication between the wireless charger and the phone through a customized chip. It is also claimed that the chip can control the charger’s current and voltage to maximise overall efficiency.

OnePlus has also built an isolated charge pump with Warp wireless direct charging architecture. The pump provides a charge efficiency of 97 per cent and minimises the amount of energy converted into heat. It also helps to maintain a stable charge and keep the phone safe while charging it wirelessly.

The wireless technology is compatible with all Qi wireless chargers at 5W. It also works with a wireless charger that is based on 10W EPP standard. Previously, the company had joined the Wireless Power Consortium.