NPD, a consultancy focusing on consumer shopping trends research, pointed out that market share in terms of TCL brand TV sales volume remained number two in the US market. According to the latest NPD data, in the first three quarters of 2019, TCL brand TV sales volume ranked second with a 16.5 per cent market share in the US market, up by 3.3 per centyear-on-year, while the market share of Samsung which ranked number one decreased by 2.8 per cent from 22.3 per cent last year to 19.5 per cent. 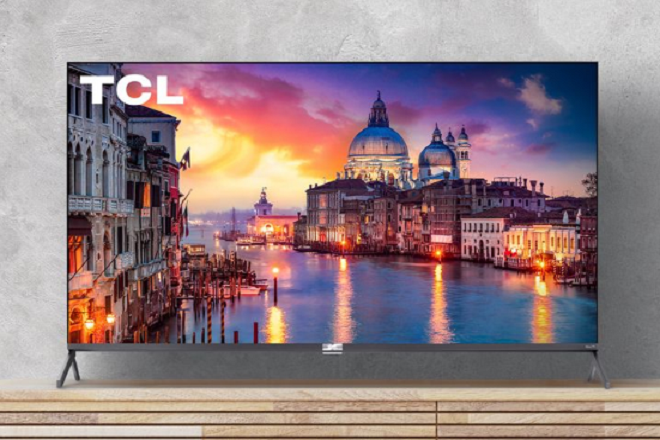 The latest data from NPD also shows that the company has started its business in Canada in November 2018, and its sales volume ranking in Canada has climbed to top five within a year. TCL now enjoys a market share of 7.5 per cent in the first three quarters of 2019.

Xiaomi had brought shares in TCL

China based Xiaomi Corporation had earluer announced that it had bought 65,168,803 shares, or 0.48 percent of TCL Corporation, from Shenzhen Stock Exchange’s secondary market. TCL on the development had said, “Xiaomi’s investment in our shares will strengthen the collaboration between the two companies, and therefore help to build a closer strategic partnership.”

It is to be noted here that Xiaomi has been growing in terms of TV business here in India. As a matter of fact it is also one of the top selling smart TV brands in China.

“The two companies have shown a strong presence in their business. We believe Xiaomi’s strong product development and superior R&D capabilities, combined with our rich supply chain and production experience, will form a strong industrial synergy effect,” continued TCL’s official statement issued back in January 2018.