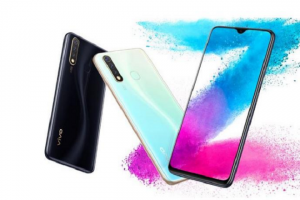 Vivo has launched the Z5i smartphone under its Z-series in China. It has priced the smartphone at 1,798 Yuan (approx. Rs 18,300). It is a rebranded version of the Vivo U3 which was launched in China with a different storage option.