JBL has announced the signing up of Sara Ali Khan as its newest brand ambassador in India. The brand also has Bollywood actors Ranveer Singh, Priyanka Chopra, AR Rahman and badminton player PV Sindhu as its ambassadors.

“Our campaign featuring cultural icons like Sara Ali Khan and Ranveer Singh, is a tribute to the young spirit of India. We are proud of the work we are doing that speaks the language of the youth, challenges norms and peels back conformist attitudes,” said Vikram Kher, vice president, Lifestyle Audio, Harman India.

Sara is followed by millions on social media

The campaign had touched several touch points including digital and social media, E-commerce platforms and retail channels. The film had made debut on OTT platforms and cinemas. It is to be noted here that JBL India is a part of the Harman Group. The the Hraman Group is owned and operated by Samsung Electronics.

Over the past five years, JBL has sold more than 100 million units. Samsung had acquired Harman in 2016 for $8 billion. Harman designs, develops and retails audio and electronic products under JBL, Infinity, Mark Levinson, and Harman/Kardon brands.

“JBL has a proven track record of meeting customers where they are, while foreseeing where they want to go next. That’s how JBL became the fastest-growing headphone brand in the world. With our technological expertise and user-centric vision, we have the ability to make a major contribution to the gaming industry while further advancing JBL’s leadership in the headphones market,” Dave Rogers, president, lifestyle audio at Harman has stated earlier. 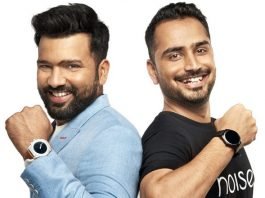 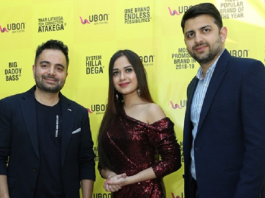 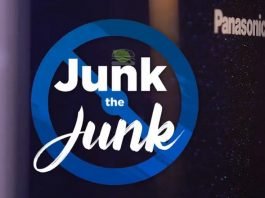