This new music player by Saregama may now also appeal to the younger generation in India as apart from the existing library of 5000 retro songs, the WiFi connectivity feature will enable them to play tracks straight from the internet. As a matter of fact, the 15000 songs available through different playlists also include religious books and kids rhymes.

The company has priced the Saregama Carvaan 2.0 Gold at a price of Rs 15,990. Saregama is retailing the same in Rose Gold and Champagne Gold colors in India.

Saregama has already added Carvaan Mini variants that come pre-stored in songs recorded in different languages. These include Bengali, Malyalam, Telugu and Kannada.

Launching Caravaan variants that support regional languages may or may not have been a strategy of the company but the move definitely seems to be working in favour of it. Regional songs have a strong demand among people and Carvaan becomes a great alternative in areas where internet connectivity is not that good. Additionally, senior citizens, and people who are not generally tech-savvy, also find these music players to be worth every penny, not to forget the retro radio looks these players are crafted in. 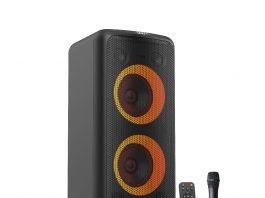 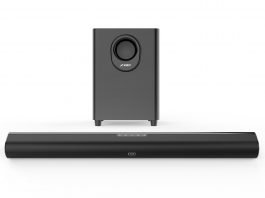 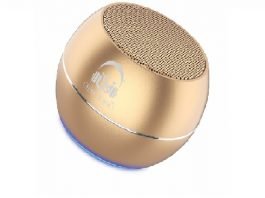