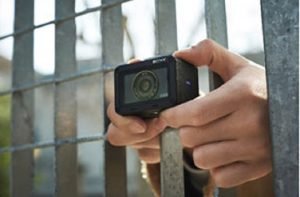 Sony has launched a 180 degree tiltable screen in a waterproof, dust-proof, shockproof, crush-proof camera. Calling it RX0 II, Sony claims it is the world’s smallest and lightest ultra-compact camera. This camera is built upon inspiration drawn from RX0 camera.

“The development goal of the original RX0 was to build a camera that enabled new forms of creative expression through its form factor and technical capabilities,” said Hiroyuki Tokuno, head of Digital Imaging Division, Sony India. He added, “We have built upon this with the new RX0 II and added features and functionality that we believe make this an ideal camera for any type of travel and will perform equally well as a stills or video camera across a huge range of shooting and vlogging scenarios.”

The company is reatiling this camera at all Sony Centers, Alpha Flagship stores, Sony authorized dealers and major electronic stores across India. Sony has priced it at Rs 57,990 here.

Measuring 59mm x 40.5mm x 35mm and weighing 132g, the RX0 II fits easily into a pocket and is ready for whatever the elements can throw at it. At the heart of the RX0 II sits a 1.0-type stacked 15.3-megapixel Exmor RS CMOS image sensor and an advanced BIONZ X image processing engines.

Sony’s official statement read, “This power packed combination has been optimized to deliver lightning fast performance and exquisite image quality for both stills and movie shooting across a wide sensitivity range of ISO 80[iv] -12800. The ZEISS Tessar T 24mm3 F4.0 fixed wide-angle lens has a shortened minimum focusing distance of 20cm, making it perfect for selfies or table-top photos.”

The RX0 II offers 4K 30p internal movie recording with full pixel readout and no pixel binning to collect approximately 1.7 times the amount of data required for 4K video. Sony said that this oversampling reduces the appearance of moiré and jaggies and delivers smooth, high quality 4K footage with exceptional detail and depth.

Sony said that the RX0 II is up to 180-degree and down to 90-degree tiltable LCD screen that even works underwater[xi]and new image stabilization solutions for video recording. It is truly a ‘worry-free’ camera that can be taken into places that no other camera can go. It is waterproof up to 10 meters deep, dustproof, shockproof up to 2 metres and crush-proof up to 200KG force. 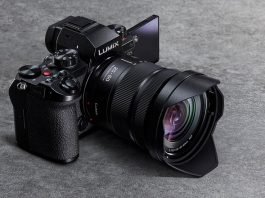 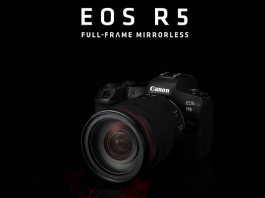 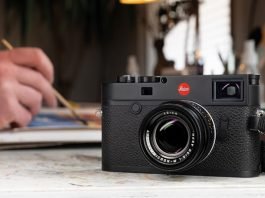