Syska Group has announced the launch of the latest Wi-Fi enabled Rainbow Smart Strip Lights, under its smart home segment. The company has introduced these in 12W and 25W models at prices of Rs 3,999 and Rs 4,999 respectively.

“With the launch of our rainbow smart strip light, we have added one more exciting product to our smart home portfolio. We are positive that this product will become a must-have among consumers during festivals, helping them decorate their homes using smart products,” stated Gurumukh Uttamchandani, executive director, Syska Group.

“Syska’s Rainbow Smart Strip Lights have 16 million shades that offer an array of colors that are great for lighting up areas below a shelf or on borders of a mirror in a powder room. The lights can also be aligned on stairways and can also be used as cove lighting on a false ceiling. The group device feature allows you to operate the strip lights placed in different areas of your home all at once. You can also control the lights from any corner of your home,” read Syska’s official statement.

It continued, “The standard length of the Syska rainbow smart strip lights is 5 meters. They are easy to install, and can be cut and extended accordingly. There is an unprecedented demand for smart home products in the country owing to factors such as enhanced lifestyle and the rise in disposable income.”

“Smart home devices are fast catching up in the Indian market and consumers are warming up to the idea of converting their home into a smart one. Syska aims to bring in technology-led and energy efficient smart home products in the market that are light years ahead,” added Uttamchandani. 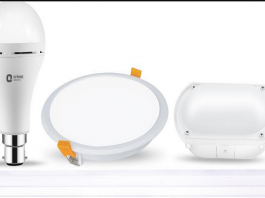 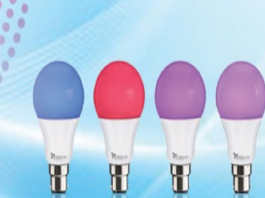 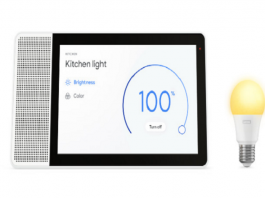