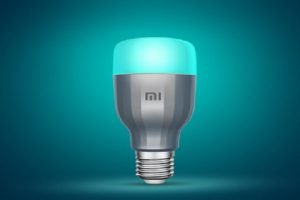 Xiaomi, popular as a smartphone company in India, has announced that its latest LED bulb will be available in India through crowdfunding. The China-based company is retailing the bulb for a price of Rs 999 in the country.

It is to be noted here that Xiaomi had announced the launch of this voice controlled LED bulb at the Redmi Y3 and Redmi Note 7 smartphone launch event. The company said that it will only start shipping the product once it receives at least 4000 orders for the same.

A recent report by Counterpoint Research had said that Xiaomi was the market leader in smartphone segment during Q1 2019 in India. The report read, ”

Not the first time

This is not the first time that Xiaomi has announced a sale through crowdfunding platform in the country. It had previously launched Mi Shoes and taken the same retail route for selling these here.

Interestingly, every color variant of Mi Shoes is out of stock on the Xiaomi websiet at the movement. Till filing of this article, Mi LED smart buld was also not listed on the website.

Mi LED Bulb is based on the 10W power consumption model. Xiaomi says that it can offer lumens of lightning capacity. It features support for voice commands and is compatible with Google and Amazon Alexa.

Xiaomi is saying that the Mi LED Smart Bulb offers a life span of 11 years and it can be operated between 16 million colour settings. Users can also choose lume settings between 80 to 800 lumens. 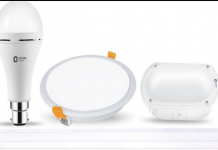 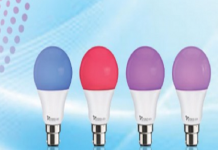 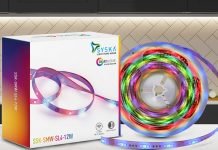