Company’s official statement read, “Trilogy is a third generation power bank and is made using a superior quality alloy plastic shell which makes its dust and fireproof. Apart from this, it has an inbuilt intelligent safety system that protects the device from overcharging, high temperature and short circuits.”

Interestingly, Pebble had also recently launched a very similar looking power bank in India. Though the Pebble power bank features 2000 mAh lesser capacity, it is also capable of charging four devices at the same time. Pebble had announced this power bank at MRO of Rs 2,299 in India.

It is to be noted here that power banks equipped with in-built charging cables are considered as the future of this product in the world. A lot of China based OEMs are looking to sell these to different companies in India and other parts of Asia.

With a battery capacity of 12000 mAh and equipped with LED battery indicator, Trilogy, as per Toreto, can charge devices at a robust speed due to its fast charging feature. Company’s official statement read, “One can also connect up to 4 devices of 5V simultaneously. The most phenomenal feature of this power bank is that it has 2 in-built charging cables with Type C, Micro and Lightning connectors.”

It continued, “Trilogy is designed to be a combination of style and utility as it can easily slip in your pocket and is not bulky as compared to other power banks just weighing 214 grams.” 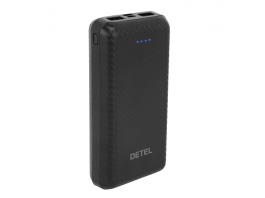 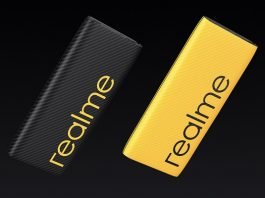 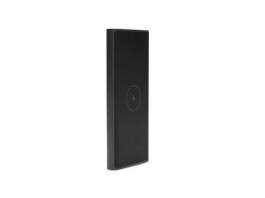