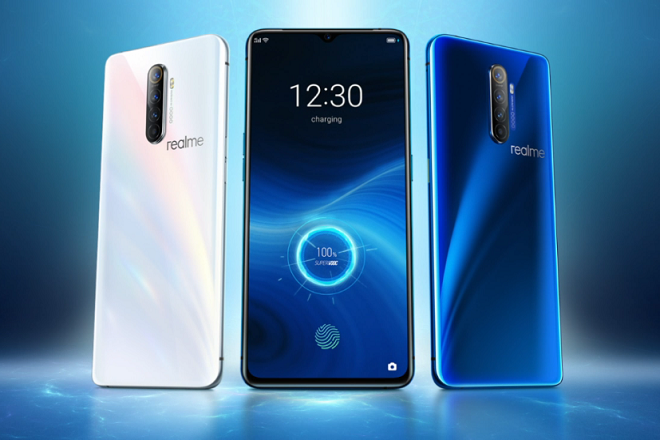 Realme, one of India’s youngest smartphone brands, has announced the launch of Realme X2 Pro smartphones in India. The company is retailing these at starting prices of Rs 29,999 here. Madhav Sheth, CEO, Realme mobiles informed that the company will also organise a invite only sale for the first time.

“All those who hate to wait, our first-ever Invite-Only sale goes live on 26th Nov! Have 5K invites with me, apply & don’t miss out on the chance to claim your invite. What’s more? Invite-Only customers get free Realme Buds Wireless Worth Rs 1799,” read a recent Tweet posted by Madhav.

Xiaomi, one of Realme’s competitors, had also launched a Snapdragon 855 powered smartphone recently. As a matter of fact, Realme’s new launch, is its first take on the above Rs 30,000 smartphones market.

The 20x Hybrid zoom in #realmeX2Pro Quad Camera setup will let you focus on details you couldn’t have imagined capturing before.#FasterSharperBolder pic.twitter.com/16Ecj5FwNh