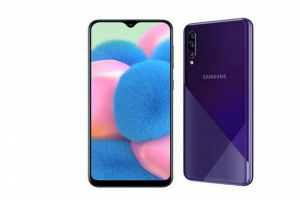 Samsung has launched a new variant of the Galaxy A30 smartphone in India. It comes with 4GB RAM with 128GB of internal storage. The company has priced it at Rs 15,999.

With this launch, the smartphone is available in two storage variants. The 4GB with 64GB internal storage variant was initially launched at a price of Rs 16,999. It received a price cut of of Rs 1,000. It has received a further price cut and Samsung will sell this variant of the phone at Rs 14,999.