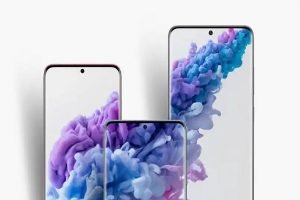 The company offers that if consumers pre-book the Galaxy S20+ and S20 Ultra, they can purchase Galaxy Buds+ at Rs 1,999. Also, those planning to buy the Galaxy S20 can get the earbuds at Rs 2,999.