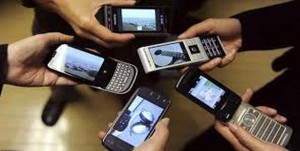 Around Rs 94,000 crore worth of mobile phones are expected to be assembled in India this year, a jump of 74 per cent over the last financial year, government revealed on Tuesday.