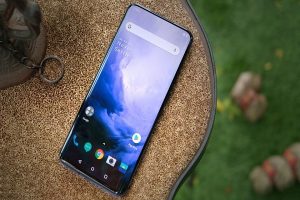 “I want to restate our commitment to 5G and our long term investment.” He added, “We’ve been investing in 5G for several years and we see this as the direction going forward”, added Lau.

One Plus 8 series will come at the “Best Price”

Also, Lau added that One Plus always aims at making the best possible smartphone at the “Best Price”. The company claims that that 5G will likely increase the pricing of the upcoming smartphone and they will feature Snapdragon 865. One Plus also hinted at the presence of 5G connectivity on its rumored One Plus 8 Lite. However, Lau did not reveal any information regarding that or what the company will do in markets such as India.

LG Display To Supply 20 Million OLED Panels For The Upcoming...

Exclusive: Samsung is Planning to Launch TV Dongles in India