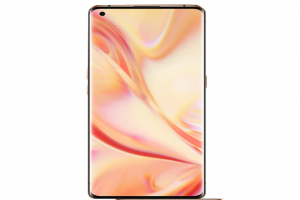 Oppo plans to launch Find X2 and Find X2 Pro smartphone in India soon. As per a report by GSMArena, the company is planning to launch both the smartphones in the second wave.

The report said that the phones will be launched first in limited countries by the end of March. This includes Netherlands, Malaysia, Indonesia, Thailand, Philippines, Cambodia, Singapore and Vietnam. In the second wave, the phones will be launched in India along with 20 more countries. This list includes Australia, France, Germany, Italy, Japan, Kazakhstan, Kuwait, New Zealand, Pakistan, Qatar, Romania, Russia, Spain, Switzerland, Turkey, Ukraine, United Arab Emirates, Saudi Arabia, and the United Kingdom.

The phones come with a Samsung Y-OCTA technology that makes the panel thinner. They support 120Hz refresh rate with 240Hz sampling rate. Oppo also revealed that it has worked with Samsung and Qualcomm to optimise its 10-bit HDR support. It has also added a screen calibration step in the manufacturing process.

Xiaomi and Redmi May Split into Two Separate Brands: Report

LG to Unveil a New Flagship Smartphone Before MWC 2019: Report