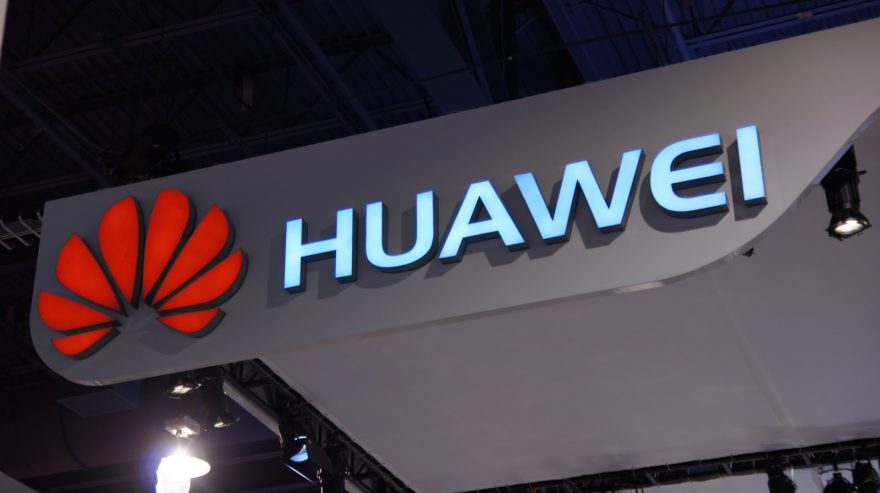 Just like Samsung, Sony and many other consumer electronics companies, Huawei has also announced promotional offers themed around the ongoing cricket world cup in England. The company, in collaboration with Just Dial app, has announced a guess and win contest.

Under the agreement, Huawei will sponsor the contest for all of India’s remaining matches at the ongoing ICC cricket world cup. Winners emerging out of this contest will be eligible to win prizes from Huawei, including Huawei Y9 and the Huawei P30 lite smartphones.

Tornado Pan, country manager (Huawei Brand), Consumer Business Group, Huawei India said, “In India, there is no other sport bigger than cricket and the world cups specifically, enjoy religious following in the country. Keeping in mind the country’s love and passion for the sport, we have decided to partner with India’s most loved search engine and present to Indian fans an opportunity to win Huawei’s top of the line products. We would also like to wish the men in blue the very best and hope that they bring home the trophy.”

The likes of Sony, Samsung and many other consumer electronics companies have announced such offers in India this cricketing season. As a matter of fact, sales of large screen TVs is emerging as the biggest trend at the moment. Samsung had recently said that its large screen TVs are selling 110 per cent more than normal days. Sony, on the other hand, has shared its plans of focusing on doubling large screen TV sales in India.

Sachin Rai, head of Bravia business, Sony India had recently said, “More and more people want to view cricket through the most immersive experience possible and we are sure that with our Sony Bravia TVs, we will provide an on-ground like match viewing experience to cricket lovers.”

Indian cricket fans, as per Samsung, are upgrading to large screen TVs to watch their home team battle it out in the ongoing Cricket World Cup. However, it is a point to be noted that a lot of users watch cricket matches on smartphones as well!