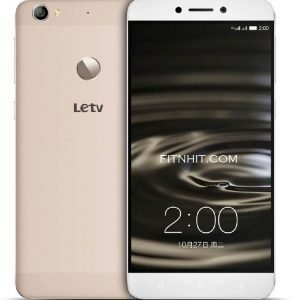 Chinese smartphone maker LeEco, which entered India this February through a tie-up with Flipkart, will withdraw its online presence in the coming months.

He further notified that the plan was to increase distribution of phones to 65 cities in the next six months in a bid to improve sales. Since entering India, LeEco has launched five models, with plans to increase this number in the future. Some 700,000 LeEco phones have already been sold in the domestic market, mostly with the help of flash sales on Flipkart.

With an offline presence now, the company would begin retailing its popular Le 1s and Le 1s Eco phones and will gradually include second-generation models to the list in the coming months.

Kodak Aims to Capture 10 Per cent TV Market Share in...

Telefunken Starts Expanding in Offline Channel in the Indian Markets