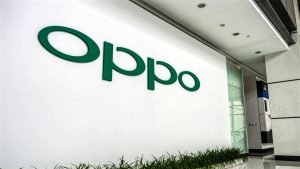 Oppo has announced that it successfully tested a multi-party video call on WeChat, a popular social media app using a 5G network. The smartphone maker has informed that the call among engineers from 6 research and development (R&D) centres lasted for over 17 minutes on the network having a bandwidth of 100 MHz.

Earlier in August, Brian Shen, Global Vice President and President, China Business Department, Oppo said that it completed its first 5G signalling and data connections on a smartphone in August. It became the first company to complete a 5G internet access test on a smartphone in October.

Oppo successfully connected an R15 smartphone terminal with the 5G network, in the 5G communication protocol laboratory environment. It used a customised phone with fully integrated 5G components including System board, RF, RFFE and antenna for the test.

As per digit reports, prior to that, Oppo had completed the implementation of the first 5G video call demonstration using 3D structured light technology. For the purpose, it integrated a 3D image camera with an Oppo handset to get 3D portrait information. It used Qualcomm’s 5G air interface terminal prototype to restore the 3D portrait image at the remote receiving display.

Oppo, Vivo And Xiaomi Team Up

Xiaomi Says it is Number One Smart TV Brand in India