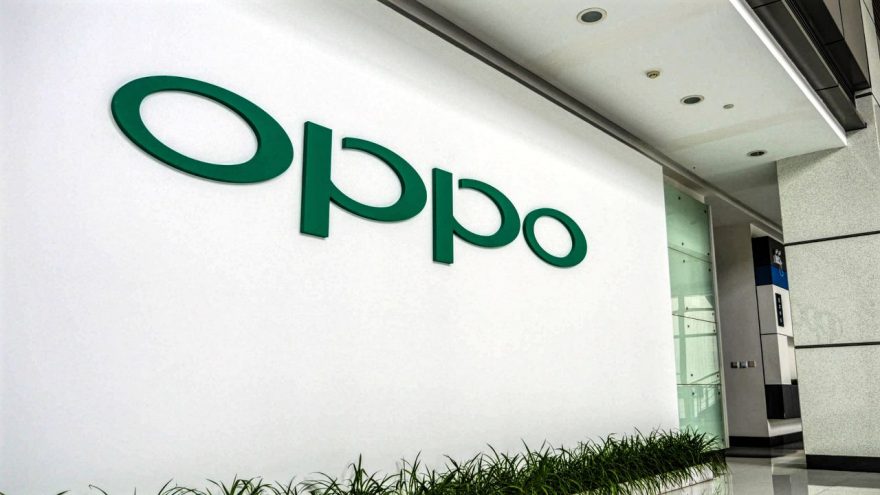 China-based Oppo is expecting its electronics manufacturing cluster to get over by the end of this year. Being developed in Greater Noida, Oppo had earlier announced an investment of Rs 3,500 crores for this project. A report published by India’s leading daily Economic times says that the company will be using this cluster for exporting devices as well.

Interestingly, the company had also announced its first R&D center in the country last year. The company had said that with ‘Make For India’ initiative being a priority for Oppo, the R&D Centre in Hyderabad will be focused towards gaining deeper insights about Indian consumers and market thereby building India centric innovations and customized product offerings.

Charles Wong, Oppo India President, had earlier said, “We are focused towards offering unique experiences to our consumers in India through our innovations and technological capabilities. The opening of our first R&D Centre in Hyderabad is a step in that direction and strengthens our commitment to the Indian consumers. We are excited to have Tasleem on board and believe that with his expertise we will be able to build a strong R&D team and make this centre second largest after China.”

BBK is one of the largest smartphone companies

The report got interesting as the total number of devics shipped by BBK were more than Samsung. Oppo, Realme and Vivo shipped a total of 8.6 million devices whereas Samsung was able to ship 7.3 million devices in Q1 2019. The shipments made by BBK’s premium smartphone brand OnePlus, were not counted in these figures.

All Aboard the Smart TV Train in India

42 Per cent Smartphone Launches Based on Mediatek Chipsets: Report