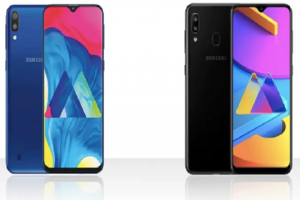 As per reports, Samsung has discontinued the Galaxy M10, Galaxy M10s, and Galaxy M20 budget smartphones in India. These were launched in India last year. As first spotted by MySmartPrice, they are no longer listed on Samsung’s official website in India.

The Samsung Galaxy M20 has a 16 cm (6.3-inch) FHD+ infinity-V display with a 19.5:9 aspect ratio. It is powered by Samsung’s latest Exynos 7904 octa-core processor. It is backed by a 5000 mAh battery and a dual rear camera, with ultra-wide-angle lens. The rear cameras are a 13MP primary lens and a 5MP ultra-wide feature. It has an 8MP front camera. 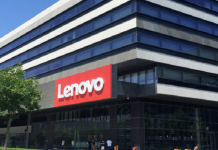