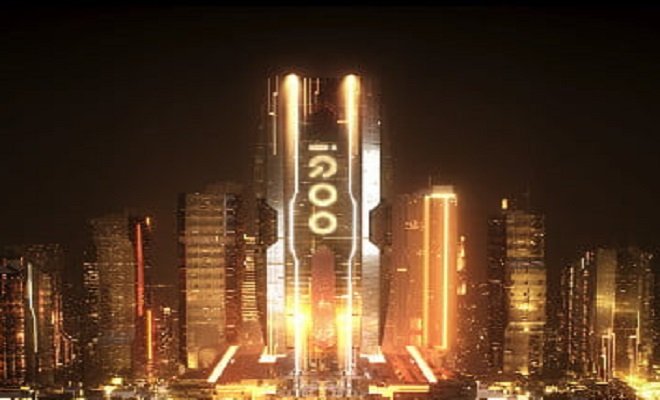 A recent media report has stated that China-based Iqoo is entering the smartphones market in India next month. Named Iqoo, Vivo had first projected this smartphone brand back in Februray 2020. However, Iqoo, as per the report, will operate as an independent brand in India.

The report quoted Gagan Arora, director, marketing, Iqoo saying that the team has planned something bold for India. He also added that Iqoo’s first smartphone in India, will be powered by Qualcomm Snapdragon 865 chipset. This chipset is one of the firsts by Qualcomm to be 5G-enabled.

Xiaomi has also recently announced Poco as an independent smartphone brand. Both these brands might target the premium category of smartphones in India.

China-based BBK, after the launch of Iqoo in India, will operate a total of five smartphone brands here. Several reports have pointed towards BBK as one among the top five smartphone OEMs in the world. BBK, starting February 2020, will opearte Oneplus, Realme, Oppo, Vivo and Iqoo here.

The smartphone shipments in India grew to 37 million units, single-digit annually during Q2 2019 setting a second-quarter shipment record, according to a research report from Counterpoint’s Market Monitor service. The growth was driven by new launches, price cuts on older devices and channel expansion across brands. Realme, Asus, OnePlus and Nokia HMD were the fastest growing brands year on year.

Contribution by top five smartphone brands, as per the report, reached the highest ever level in Q2 2019. BBK Group (Oppo + vivo + Realme + Oneplus) became the leading smartphone manufacturer in India for the first-time ever capturing a combined 30 per cent share.

“BBK Group (the combined holding group of Oppo, vivo, Realme and OnePlus) captured the top spot in India Smartphone Market for the first time ever with a combined 30 per cent share. This is the third consecutive quarter that Realme has been within the top five brands driven by strong performance of Realme C2 and Realme 3 Pro and various discount offers rolled out on online platforms,” read that report by Counterpoint.

Huawei Y9 2019 Smartphone Will be an Amazon Exclusive