TCL’s Launch Event Was Filled With Mentions of IOT, AI and ML 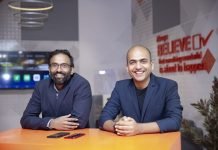 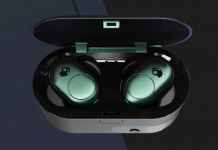 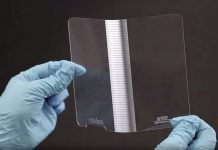