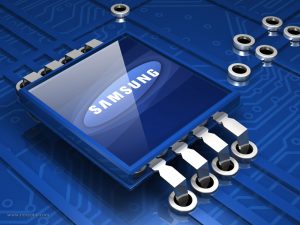 A report by a Chinese media informed that Samsung Electronics will increase investment at its chip factory in China by $8 billion to boost the production of NAND flash memory chips.

Samsung is the world’s largest maker of NAND flash memory chips, which can hold data permanently and are found in mobile devices, memory cards, USB flash drives, and solid-state drives. The memory market is all set to rebound next year because of limited supplies and rising demand for fifth-generation devices and networks.

The report also highlighted that semiconductor spending by the top 10 OEMs increased significantly and their share reached 40.2 per cent of the total semiconductor market in 2018, up from 39.4 per cent in 2017.

It is to be noted here that several Chinese companies have attempted to enter the memory sector, though none has been successful enough to compete with overseas rivals.

The Possible Effect of Coronavirus on TV Makers: Omdia