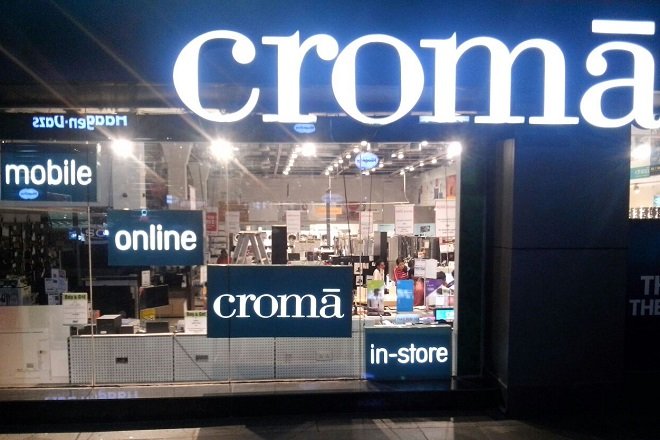 Consumer Electronics sales chain Croma has started posting festive offers on its social media handles and website in India. The company, apart from promising three hours delivery service on select products, is also offering a chance for consumer to win a set of Apple Earpods. These have been announced for 23 October 2019.

“Find the best offers to light up your day! Shop from #Croma and avail unimaginable offers only on October 23rd. Hurry up! The offers are valid only for today. To know more visit the nearest Croma store, read one of Croma’s latest tweets.

Find the best offers to light up your day!
Shop from #Croma and avail unimaginable offers only on October 23rd.
Hurry up! The offers are valid only for today.
To know more visit the nearest Croma store.#CromaHaiNa #BrighterEveryday #OfferAlert #Diwali #DiwaliWeek #DiwaliOffers pic.twitter.com/OirE67wQON

Diwali, precisely September to November period every year, is considered as the biggest revenue earning time for consumer electronics brands and retailers in India. It is estimated that festive sales account for almost one-third of total consumer electronics sales that happen over a year’s time.

Amazon had recently shared some facts about the recent festive sales it had organised in the country. The US-based e-commerce company had said that smartphones and consumer electronics were among the best sellers on its platforms. Large appliances category, as per Amazon, saw an 8X growth.

Home and kitchen appliances, as per Amazon India grew 8X. Customers bought one mixer grinder every three seconds and one iron every 4.5 seconds during the event. Cold pressed slow juicers also saw a growth of 450 per cent YoY alongside. The company further said that twice as many TVs were purchased during this time than festive season 2018.

Croma, unlike Flipkart and Amazon, is present in both online as well as offline channels in India. This Tata owned consumer electronics retail chain’s website showcases that there are about 112 stores in 19 major cities. However, as per our sources, Croma has opened more than 150 stores till now in India.

Apart from promising three hours delivery time on select products, Croma is also offering a minimum 20 per cent discount on home appliances and minium 25 per cent on LED TV that are either 40-inch or bigger in size. The consumer electronics retail showrooms chain, like other players is also encouraging consumers take the emi route. 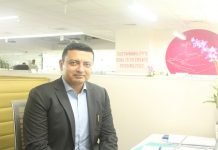 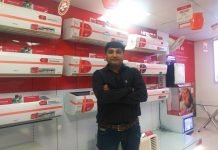 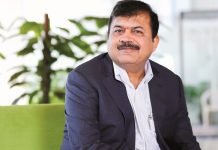