Samsung Electronics has started an ‘attack district’ project to push sales of its televisions, refrigerators and washing machines in 80 key districts of India in a strategy aimed at replicating its success in mobile phones and becoming the country’s largest white goods maker. 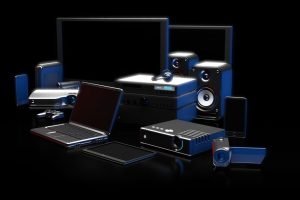 According to Economic Times, this is the first time Samsung India will focus on a district-level business strategy for its consumer electronics business.

Samsung is focusing on its Make in India initiative to drive innovation and product development for these markets. The company will launch products such as refrigerators that run on solar energy or specially developed semi-automatic washing machines for the rural markets.