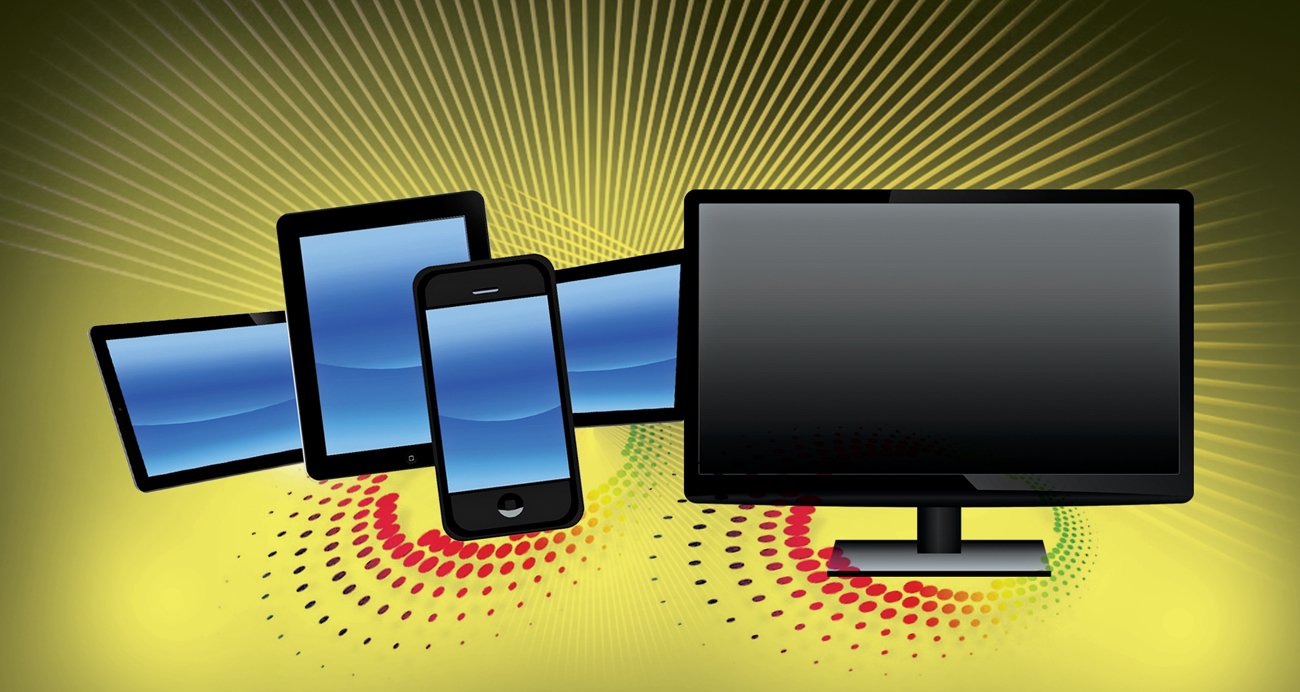 Recognising the high potential of the Indian appliances and consumer electronics (ACE) sector, many new firms are trying to make an impact in this market. This article analyses what’s making these new players happy and helping them to boost their market share.

Every emerging market holds a wealth of opportunities that can contribute to the growth of the global economy in the long run. One such dynamic and evolving market is the Indian consumer electronics sector. According to the India Brand Equity Foundation (IBEF), the Indian ACE market was worth ₹ 2.05 trillion (US$ 31.48 billion) in 2017 and is expected to increase at a CAGR of 9 per cent to reach ₹ 3.15 trillion (US$ 48.37 billion) in 2022. Being one of the fastest growing consumer electronics sectors in the world, there is ample opportunity for local manufacturing and job creation, which is why many new firms have emerged in this sector.

Another factor driving this market is the young population of India, which is not only creating a large consumption base but also fulfilling the need for a skilled workforce. Recent steps taken by the Indian government with respect to the regulatory framework of the country are also helping to create a stable business environment.

The Electronics Bazaar team approached some of the new players in the industry with the aim of analysing how competitive or favourable the local market is for them. Here is a report.

“With the given macroeconomic factors and the government impetus through its ‘Make In India’ initiative, India is well positioned to increase its manufacturing base in consumer durables. In the last few years, the entry of new companies has opened the door for several homegrown brands in India and the market also offers opportunities for stronger penetration.”
— Saurabh Kabra, director (business operations, India), Truvison

“The Union Budget 2018 has hiked the customs duty on mobile phones to 20 per cent from 15 per cent, giving a boost to the local manufacture of mobile phones and related components. The increase in customs duty was on the top of the list of demands by local mobile phone makers, as they see this as adversely impacting the imports from other countries and a boost to their own business. It will prove to be the big boost for localisation and the setting up of a domestic components ecosystem.”
— Deepak Kabu, CEO, Ziox Mobiles

“After achieving success in setting up the components manufacturing ecosystem for the mobile business, consumer durable companies are stepping up their game for the ‘Make in India’ programme by implementing vertical integration. Our company has been working on enhancing domestic capacities and has recently started its own open cell or LED panel manufacturing in Baddi, Himachal Pradesh, to improve quality control and produce affordable, quality products.”
— Nidhi Markanday, director, Intex Technologies

“I feel the phased manufacturing programme will give a major boost to localisation. The government envisages taking the current 6 per cent local value addition to 29 per cent by 2019, by lowering excise duties on high-value components like the housings, touchscreens, PCBs, sensors, cameras, etc. This will encourage local sourcing of components, increase localisation, reduce costs and help build a robust and complete mobile handset manufacturing ecosystem.”
— Goutam Kumar Jain, co- founder, M-tech Informatics Ltd

The average price of LED televisions in India has been declining in the last three years due to the intensive competition among the players. This will boost the overall segment as the competition between companies will make the quality better and also keep the price competitive. However, I strongly believe that too much competition is also bad for the industry. It needs more price stability to let Indian manufacturers grow, as no one understands Indian consumers as well as the home-grown brands do.
— Arjuun Bajaj, CEO and founder, Daiwa TV

A budding zone for startups
The Indian consumer electronics market is currently in a very dynamic phase as almost each day, a new startup is popping up, intensifying the competition in the market. New players think that the reason for this large number of home-grown startups is the surge in demand for consumer electronics goods in the last few years.

Apart from local startups, the sector has opened its doors for many new foreign companies as well. However, a majority of such companies still don’t have their manufacturing bases in India which, according to Bajaj, may prove non-profitable for them in the long run. “The companies that don’t have their own manufacturing units in the country might face difficulties in the coming years as the pricing will get very competitive,” he says.

Nidhi Markanday, director, Intex Technologies, says that a number of OEMs or contract manufacturers are turning into full-fledged LED TV manufacturers by launching their own brands. “However, one has to keep in mind the challenges faced in terms of establishing a complete components ecosystem here, so as to control quality, turnaround time and eventually, even affordability. Hence, establishing the company will take time and till then, the new players should look at what market segments they need to cater to in order to withstand competition,” she adds.

Surge in demand
How well consumer electronic products do in India depends on how well they penetrate the country’s rural markets. Industry players feel that the rural market represents a lot of opportunities for new players. As rural consumption increases, the brand can expand its foothold in this market only if it already has a presence there. The two products that have successfully captured even the remote rural markets of India are smartphones and televisions. This has happened largely because of two reasons—the increase in purchasing power, and the rising influence of the Internet and social media amongst the masses. Other factors include the widespread electrification in rural areas and wide use of online sales.
Also, a drastic fall in the average prices of smartphones and LED TVs has made the local market very competitive. Bajaj considers this as a positive sign for the market and says, “This will boost the overall segment as the competition between companies will make the quality better and also keep the pricing competitive.” Similarly, tough competition among telecom service providers over the data rates and the introduction of an array of budget smartphones have escalated the penetration of smartphones across regions. “Lower data tariffs and the introduction of budget smartphones have prompted buyers to either upgrade from a feature phone or directly purchase a smartphone, boosting the demand in this segment, which is likely to witness a 20 per cent growth rate in the current year, ” says Goutam Kumar Jain, co-founder, M-tech Informatics Ltd.

Additionally, the Digital India and Smart Cities initiatives have paved the way for technological advances in the sector. Smart home automation is slowly becoming the norm because of these initiatives, and people are demanding devices with upgraded technical specifications. Thus, LED TV and smartphone makers are embracing technologies like virtual reality and 5G, in order to be market-ready and address the spiking demand.

We Suggest Water Purifiers Based on TDS Levels: Vijay Enterprises