Burly, the brainchild of ex-Kenstar India business head Mr Chandra Prakash Shrivastav, is secretly stocking retailers with air-coolers stock in the rural markets in India. Electronics For You learnt that the company is planning to target rural, as well as cities beyond tier two mark in the country.

Apart from Ujjain, Bhubaneshwar, Cuttack and Sambalpur, Electronics For You has sourced exclusive images of the company stocking retailers with its range of air-coolers. Mr Shrivastav, in a recent conversation with Electronics For You had mentioned that he is looking to penetrate the air coolers market in India with help of regional marketing. It seems as if Mr Shrivastav is focusing on the small town markets by strategically roping distributors and retailers in and around rural markets.

An individual familiar with Burly’s advancement towards the rural market told EFY that Burly has already finished working on its TV commercials. The individual said, “Burly has created a TV commercial targeting rural markets in India. The message revolves around green coolers and their cost effectiveness. This commercial will soon be aired on NDTV, ETV and a few more channels in the country.”

Mr Shrivastav had earlier said that the air-cooler market in India is dominated by local brands. Burly, as per him, will be addressing consumers with products that are as economical as the ones offered by local manufacturers and as efficient as ones retailed by known consumer electronic brands.

Burly, stocking up its retailers with air-coolers also falls in line with company’s focus to sell at least 75,000 coolers in India during 2019. It is also to be noted here that rural markets and cities beyond tier two level, make for a perfect market strategy for the company.

Commenting about rivals, Shrivastav had earlier said, “The organised sector in the air cooler market in India is ruled by the likes of Symphony, Voltas and Orient Electric. Air cooler penetration in the country is only 12 per cent, so I think there is enough room for every brand to perform in the market.”

Burly, with a marketing budget of Rs 2 crores, is targeting the states of Orissa, West Bengal, Bihar, Jharkhand, UP, Delhi, Rajathan, Punjab, Harayana, MP and Andhra Pradesh in 2019. Interestingly, this is first official year of operations for the company in India. 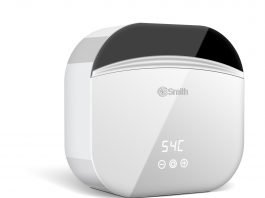 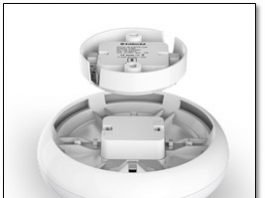 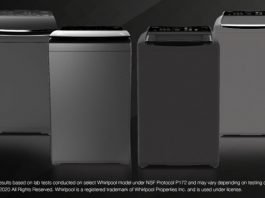