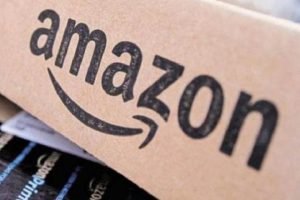 Large appliances category saw an 8X growth on Amazon India. The e-commerce portal said that almost half of the sales came from lower tier towns powered by brands like Godrej, LG, Samsung and Whirlpool. Additional insights released by the company said that every one in five customers upgraded their appliances with exchange.

“We, Ibell, are a Kerala based brand expanding our national presence through Amazon with 85 per cent sales from outside Kerala from 3,000 pin codes across 350 cities. We offer over 300 products across home appliances and industrial tools and have grown 12X on order units in the Great Indian Festival over last year’s event. We attribute this jump to the 30 member all women team running Seller Flex and support operations to the dot to maintain fastest of deliveries,” said Abbas from iBell.

Home and kitchen appliances, as per Amazon India grew 8X. Customers bought one mixer grinder every three seconds and one iron every 4.5 seconds during the event. Top brands in this category on Amazon India included Prestige, Bajaj, Butterfly, Philips, and Lifelong.

Cold pressed slow juicers also saw a growth of 450 per cent YoY alongside. The company further said that wwice as many TVs were purchased during this time than festive season 2018. Amazon’s official statement read, “One in two TVs sold in Amazon India were 4K ad large screen TVs with OnePlus being the Number One Premium TV. One of three Premium TVs were bought on EMI.” 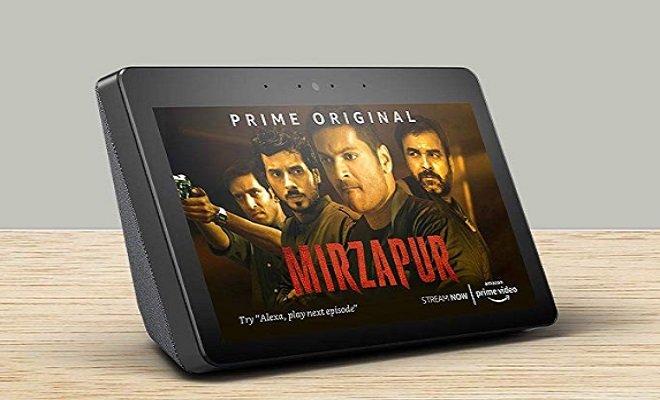 This festive sales season, as per Amazon, was the biggest ever sale event for Echo Devices which saw a 70X growth. Amazon’s Fire TV Stick continues to be loved by the customers with a 30X growth. Alexa Smart Home devices and smart lights that work with Alexa were one of the highest selling products with a 75X increase.