The recently concluded festive sales by the likes of Amazon and Flipkart witnessed smartphones and consumer electronics among the largest selling consumer durable categories via the online sales channel in India. Large appliances category saw an 8X growth on Amazon India. Similarly Flipkart was also able to generate good revenues from the two segments during its Big Billion Days.

While the debate of Online vs Offline channel for consumer electronics sales is a topic for some other time, the trend of consumers making digital payments is increasing in both the channels. As a matter of fact, this trend is helping both the channels stretch consumer budgets.

But aren’t there two sides to every coin, always? We explain!

Considering the growth the online channel has registered in consumer electronic and smartphones sales, it might not be wrong to say that it is slowly inching towards being the favorite channel for consumers in India. The channel is gaining so much popularity that consumers are stretching their budgets to afford consumer electronics that they desire. How? EMIs and finance firms!

The offline retail channel is not lagging behind as well. Isha Electrovision, a consumer electronics retail showroom situated in Gurugram, Haryana, India, also highlighted the advantages of accepting digital payments.

The showroom’s owner said, “Digital payments help in the business as consumers, at many times, upscale their budgets and opt for EMIs on credit cards. For example, a consumer who is interested in buying a 32-inch TV, up-scales to a 43-inch one, because he can pay the difference through EMIs.” 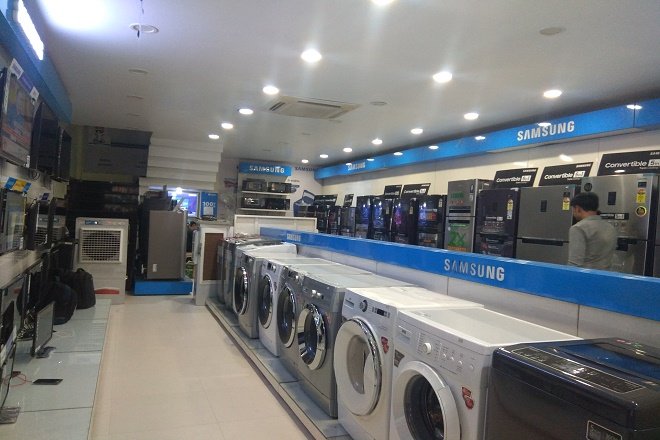 Though the bright side of digital payments and EMIs is obviously increased ticket sizes, the dark side is compromise on margins. When a consumer opts for digital payments through debit or credit cards, a retailers margin is hit by up to a maximum of two per cent. These rates vary from bank to bank.

Consider a retailer selling a smart TV for Rs 30,000. The brand had offered him margins of five per cent on the TV. Now if the consumer opts for digital payments two out of that five per cent margin figures will be immediately lost. Interestingly, a lot of retailers see these compromised margins as customer acquisition costs.

“It costs us around 1.5 per cent but it is important to survive in today’s competition,” said Isha Electrovision.

Manjeet Singh, owner, Bhagwati Electronics & Telecommunications, said, “I think digital payments are very important as without them we cannot survive in the market. We are also witnessing good growth in business because of digital payments.”

“If consumer chooses to go for the digital payment option then it costs us around 1.5 per cent. When discounts go beyond the limit and hit our margins then we recommend them to use paytm or phonepe, “he added. 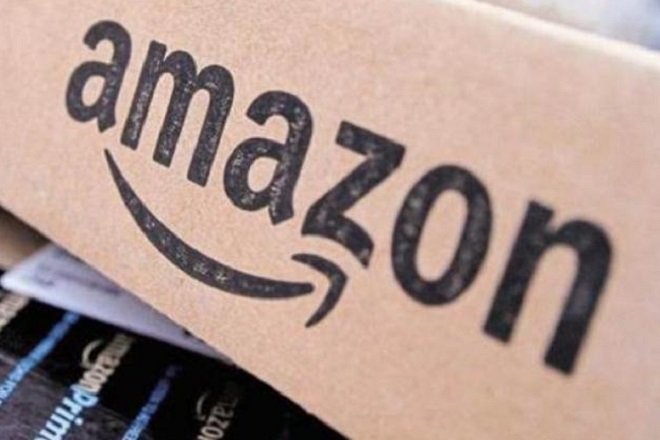 Some more food for thought

Shedding a little light on the online channel slowly becoming the preferred choice for shopping consumer electronics, we would like to note here that cities beyond tier I mark are slowly not only adopting to this channel, but are also getting familiar with EMIs and finance firms for buying consumer electronics.

Amazon on its blog clearly mentioned that three out of four customers that availed financing options came from Tier II and III cities. One out two customers who used financing, as per the e-commerce portal, were availing it for the first time.

“50 per cent customers availed EMI to stretch their budget and every one in five customers upgraded their appliances with exchange, ” read Amazon India’s blog.

Croma Files Net Profit Figures for the First Time in 12...

Realme Partners with Reliance Digital, My Jio for Offline Sales