The company said that the earbuds and headset have been developed specifically for mobile gamers, X Box and Nintendo switch users 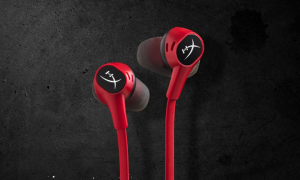 The trend of online gaming in the country is on a rise. Games like PubG and Fortnite are drawing more and more users towards online gaming. A recent report by KPMG had forecast that Indian online gaming industry may add 190 million gamers and become a USD 1 billion opportunity by 2021.

Smartphone and accessories companies have even started collaborating with online games. Oppo had recently organised an online PubG tournament. HyperX had also announced its partnership as an sponsor of ESL Katowice Royale featuring Fortnite.

Faisal Kawoosa, Techarc founder, had recently told EFY, “As the gaming industry develops, there will be more and more accessories that will get connected to a smartphone for the immersive experience. So, we will see more headphones, AR/VR gears, Joysticks, etc., being launched and introduced in the market.” 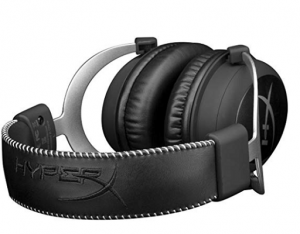 HyperX has launched the CloudX gaming headset under Microsoft’s Xbox license. The company is claiming that the headset is tested by Microsoft. It can be equipped to any device featuring a 3.5mm headset jack.

It comes equipped with 53mm drivers and weighs 337 grams. HyperX has equipped the gaming headset with a 1.3-meter cable. The device has an impedance of 41 ohm and a frequency response of 15Hz–25,000 Hz.

The HyperX Cloud Earbuds, as per the company, have been specifically developed for the Nintendo Switch and mobile gaming. These feature 14mm drivers and a built-in mic.

Parekh added, “The new Cloud Earbuds expand the HyperX line-up with a mobile solution designed to unlock the best gaming experience on the go while delivering the comfort and style inherent in HyperX gaming gear.”

Aisen Aims to Capture 10 Per cent TV Market Share in...