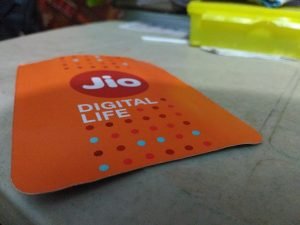 Leading telecom player Reliance Jio is looking forward to launch affordable Android phones later this year. The telecom company may use its partnerships with Google for executing this. It has also been reported from a leading daily that it will make 10 crore units of this device. The low-cost part of the phone will be facilitated by Jio would be offering the device with bundles data plans.

Jio has been seeing good demand for its first 4G feature since few years. And it believes that more users in India need to experience 4G, thereby shedding their 2G-powered phones. Mukesh Ambani, Chairman, RIL commented,“There are many feature phone users who are itching to upgrade to a conventional smartphone if only it was somehow more affordable.”

Pricing has always been a key element in determining interest of buyers in the country. This trait has helped brands from China like Xiaomi, Vivo and Oppo to offer quality products at lower point. Allowing them to build a strong foundation in the market and displacing the local brands.

Jio’s goal to netre the smartphone arena could pose some concerns for the likes of Xiaomi and Oppo. It would be a challenge to compete with the telco and its pricing manoeuvres. Jio has already proved its worth by coming out of this pandemic stronger than its rivals, flushed with new set of investors under its belt.

Nokia and T-Mobile Sign US$ 3.5 Billion Deal for 5G Network