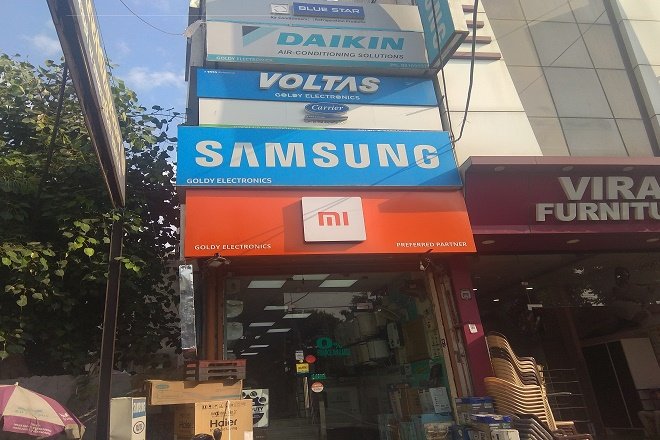 Five years ago, the consumer electronics industry in India was buzzing with desi-players giving international smartphone brands a run for their money. The likes of Micromax, Lava and Karbonn were famous for their affordable offerings in the smartphone space. Sales were dependent on the offline channel. Then, started the era of e-commerce players in the smartphones, appliances and consumer electronics retail space, and the rest is present not history!

The scenario, right now, can be represented via the increasing sales figures of these, through the online channel. A recent report by Counterpoint Research pointed out that online channel’s smartphone shipments in India grew 26 per cent YoY (Year-on-Year) in Q2 2019. An almost similar shift is taking place in the sales of smart TVs in India. But are consumer electronics limited to smartphones and smart TVs? Not!

“India is a huge market and given the size of consumer electronics like washing machines, air conditioners, refrigerators and more, consumers’ first experience of a purchase will mostly be through the offline channel. It is easier for a consumer to order repeat products online but the first purchase experiences, especially in the larger consumer electronics and appliances category will mostly be via the offline channel,” noted Shashi Arora, CEO, Llyod, in an exclusive conversation with EFY Group. 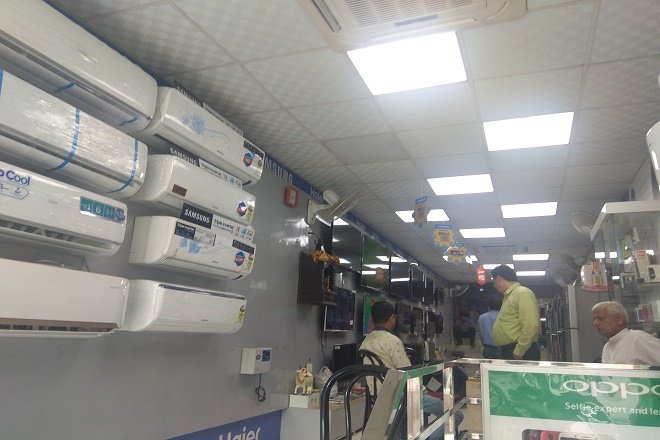 While feature phones, smartphones and smart TVs are counted among the top penetrated consumer electronics categories in India, the likes of washing machines and air conditioners are on the opposite side. As per a recent report by Frost & Sullivan, ACs penetration rate in India is approximately five per cent. This rate for washing machines is about 13 per cent. TVs, in comparison have a penetration rate of over 65 per cent.

“When you go inside an upcountry location, there is no business to business (B2b) or business to consumer (B2c) there. In fact, the model there is P2P (person to person). Individual know individuals and that’s who they trust when it comes to making buying decisions. The sort of private financing and retail there cannot happen over the online channel. Smaller retail stores are here to stay for the long term,” shared Kamal Nandi, EVP and business head, Godrej Appliances. Kamal Nandi is also the president of CEAMA currently (Consumer Electronics and Appliances Manufacturing Association).

For the consumer electronics to grow, it is imperative that the brands and government will have to work towards increasing penetration rates of products like ACs, washing machines and refrigerators in India. We had earlier published a story which had explained about creating win-win for consumer electronics brands and consumers in rural India.

“Given the way Indian consumers interact with brands and the sales partners, our country cannot be mirrored with any other. The question will always revolve around how consumer buy in India. Five years down the line, it will be the offline channel that will continue its dominance in terms of consumer electronics sales,” added Kamal Nandi.

The infrastructure and seasons 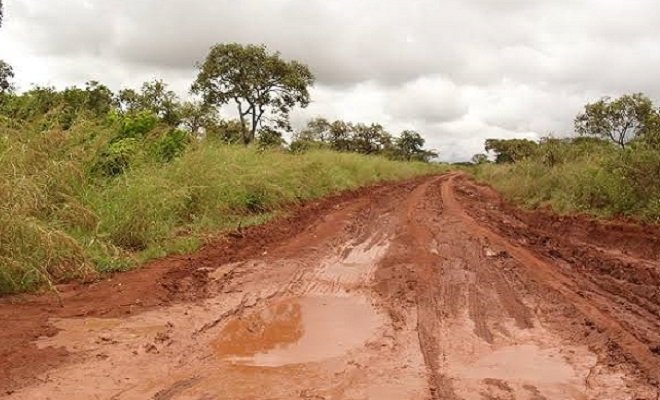 It is quite evident that e-commerce players are continuing to grow in Tier-I, II and III cities. The fact that a lot of these cities have a network of paved roads, in comparison to cities and rural areas falling beyond these tiers, is often neglected.

For an e-commerce player to deliver a 32-inch TV using unpaved roads, might be a tough task. Retailers located in these areas, on the other hand, buy these in bulk and spend less time and money on transportation. Off course, e-commerce players can sanction more of the warehouses they operate near such areas but would the cost of adding one more warehouse each in such areas fit in the balance sheets that easily?

Then comes the added cost of installation and service. While many brands provide their own installation services (sometimes guaranteed in 24 hours), sending one engineer for a single installation in a day, may not sound fruitful to either the e-commerce players, or the consumer electronics brands.

However, there are examples of local retailers, who install TVs, washing machines and refrigerators as soon as they deliver them. While the demo guy arrives, a lot of consumers start enjoying service of their new products!

“The challenges from the online portals are limited to seasons. The offline sales channel, on the other hand, is here to stay. Consumers who go online to buy TVs on Diwali might not do the same when they are buying TVs for gifting purposes during the wedding. The touch and feel factor give the offline channel an upper hand,” noted Ashish Kapoor, owner of Ashish Electronics consumer electronics showroom in Gurugram, Haryana.

Forecast is a mixed bag

Though Godrej, Llyod and Voltas are all generating their major share of revenues (more than 90 per cent) from the offline channel, none of them neglected the importance of the online channel. Kamal Nandi from Godrej, Shashi Arora of Lloyd agreed on the point that India is a dynamic country and both the channels will play equal roles in increasing penetration levels of certain product categories, they also agreed that the offline channel will continue to have dominance over the online channel during the next five to ten years.

“Each of these channels will play equally important roles in helping the industry grow. The critical link in the chain is the consumer. We will have to be present where the consumers are present. Some like to touch and feel the product before making an investment, while others order from the online channel and have the product delivered at their home,” said Pradeep Bakshi, CEO, Voltas India.

It is to be noted here that Voltas India has been on an exclusive brand shop opening spree here since it collaborated with Beko. Similarly, Godrej is also set to open more than 200 brand shops in cities falling in the tier-III and tier-IV categories. Xiaomi, one of the fastest growing consumer electronics brand has opened around 2500 single brand retail stores in India in the offline channel.