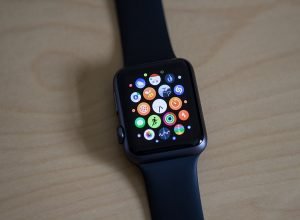 Apple is gradually evolving its smartwatch into a medical device. The latest version of the Apple watch will add features that allow it to take heart readings and detect falls. The latest model can take electrocardiograms or EKGs which test for irregular heartbeats that usually require a doctor visit.

Well, the company is following its long-term strategy to give people a reason to buy a wearable like a wristwatch that largely does things smartphones already do. The watch launched by Apple in April 2015 hadn’t convinced people that they need one. The company doesn’t release sales figures but estimates that the company shipped roughly 18 million of the gadgets in 2017. The company sold almost twelve times as many iPhones as around 216 million that year.

Panasonic eyes 100 per cent manufacturing for mobile phones in India