The consumer durables industry is expecting only a marginal price revision despite the category being placed under the highest tax slab of 28 per cent under GST, as players look forward to the festive season in the coming months. 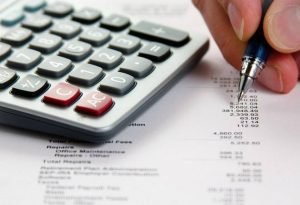 The festive season accounts up to 35 per cent of the consumer durables sales.

BSH Household Appliances MD Gunjan Srivastava told PTI that in the short-to mid-term, he sees the fundamentals remaining the same. He further notified that though consumer durables industry is being taxed at 28 per cent, which is slightly more than what the previous tax structure, he doesn’t anticipate any major price increases in the coming months.

Godrej Appliances business head Kamal Nandi expects prices to go up by 1-2 per cent which could impact demand in the short-run, but expects it to pick up during the festive season.

Panasonic India Chief Financial Officer Manish Gupta said they expect a revision in prices of select category. He mentioned that Panasonic is expecting the primary sales to retailers from companies to pick up from the second week of July.

India Likely to be Among Earliest Adopters of 5G Technology