In a move to make local manufacturing of Mobile phones cheaper, the Ministry of Electronics and IT is all set to notify phase manufacturing plan that will provide tax relief and other incentives on handset components and accessories. 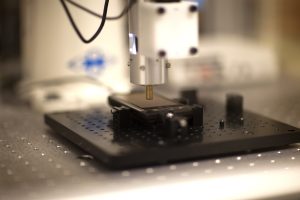 The notification will reflect the government’s commitment to boost mobile phone production in the country.

Indian Cellular National President Pankaj Mohindroo said that the formal notification of the Phased Manufacturing Programme (PMP) will be a historic event in the prime minister’s path breaking Make in India and Digital India programmes. With the consequent PMP – II, which is in the works, in 3 years time, it is proposed that value addition will increase to 39 – 50 percent.

The phased manufacturing programme was proposed by a joint panel of the industry and the government – Fast Track Task Force. The panel set up under the MeitY has set target of 500 million handset production by 2019 and export target of 120 million mobile phones by 2019-20, taking annual manufacturing output in the range of Rs 1.5-3 lakh crore.

In 2016-17, total value of mobile phone to be produced in India is likely to reach Rs 900 billion from Rs 540 billion in 2015-16. A senior official of the ministry confirmed the development to PTI.

Minimal Requirements to Set Up an Electronic Toy Making Business