Mirc Electronics, maker of Onida, and one of the few home-grown consumer electronics brands of the 80s, has charted a roadmap to re-launch the brand in February.

In addition, it has plans to revive the financials of the company through repayment of debt, expanding product portfolio and starting contract manufacturing for some global brands.

“Onida is being resurrected and investors are now looking at us. Post GST, we are getting rid of unwanted warehouses and going to sell off all these non-core assets and emerge a debt-free company. We have a debt of around Rs 130 crores, which we hope to pay off by selling off such assets,” managing director Vijay Mansukhani told DNA Money.

After letting go about 180 workers through golden handshake, Mirc has fully automated its manufacturing line at Wada near Mumbai leading to spare capacity.

“We are now open to contract manufacturing for the export market. Several European brands are approaching us for this as they no longer view China as a viable source,” he said.

With the money saved in interest outgo and the recent infusion of Rs 144 crore of equity from outside investors, the company would now be spending heavily on advertising.

“We would be investing a good amount on relaunching the brand. Regarding bringing back the iconic character of Devil that was integral to our earlier campaigns, we are yet to take a call,” business head Sunil Sankar said.

Apart from getting rid of unwanted godowns, GST has come as a big game-changer as in the absence of state-level sales tax, there is no need to set up multiple and small factories, Mansukhani said.

“GST also encouraged us to have zero inventory stocks along with lean manufacturing infrastructure, all helping in reducing our costs,” he said.

EBIDTA of 2.2% in the first half of previous year has improved to 7.4% this year, and Mansukhani hopes to achieve 8% with an EBIDTA size of Rs 70 crore by year-end, which is likely to grow to Rs 90 crore next year.

From a loss in the previous year, Mirc’s profit before tax of Rs 17 crore in the first half is expected to touch Rs 35 crores by year-end, he claimed. Revenues, at Rs 417 crore in H1 from TVs, ACs and washing machines, is set to grow 15% to Rs 880 crore by March. Post initial jolts from GST implementations, growth is expected to touch 20-25% next year, he said. 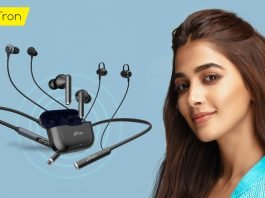 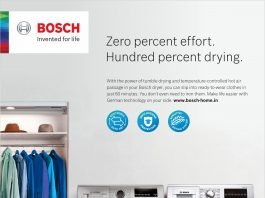 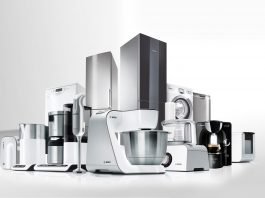