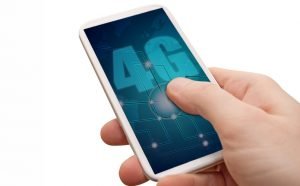 The Korean tech giant announced at a press conference on Tuesday that it will carry out Infill & Growth (I&G) Project aiming to provide fourth-generation (4G) LTE service to more than 90 percent of Indians by increasing network capacity in urban areas and setting up additional networks in rural areas.

Samsung Electronics offered LTE core equipments, base stations and Voice over LTE (VoLTE) solutions that realize high quality voice calls over a 4G LTE network to Reliance Jio. The company started a project to set up 4G LTE network across India in 2014 after signing an exclusive deal to supply network equipments to the Indian firm in 2012.

Reliance Jio Infocomm, a wholly-owned subsidiary of Reliance Industries based in Mumbai, entered the telecommunication market by acquiring a license for 4G LTE spectrum in 2012.