Sony India appears to be attempting a re-entry into the cluttered yet competitive smartphone market in India on the back of locally made devices in partnership with the largest contract manufacturer in the world. 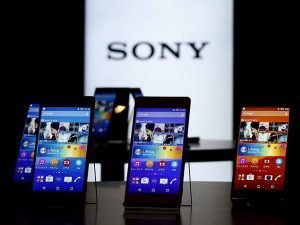 The Japanese electronics major will begin making two models in the Rs 12,000 to Rs 15,000 range – one of the fastest growing segments in the industry – in India from November through Foxconn’s India unit Rising Star Mobility, which has five plants in Sri City, Andhra Pradesh.

Analysts say that Make in India alone won’t be enough for Sony to make a mark in the market where Chinese players have a majority share.

“Customer interest is exceedingly high in the smartphone category in India, particularly the mid-segment and we would like to leverage this demand with the launch of our mid-segment smartphones, exclusively for India,” said Kenichiro Hibi, managing director, Sony India to ET.

“Sony India has always been committed to India market and supports the country’s direction such as Digital India and Make in India initiatives,” he added.

Analysts are of the opinion that for companies like Sony and LG, which have much larger presence in the consumer electronics segments such as televisions, audio systems and refrigerators, the way to claw back market share would be much tougher.