Dyson is Moving its Headquarters to Singapore

Rowan in his statement referred to Asia as the largest and fastest growing market in the world for the brand. He mentioned Asian consumers as hungry for the most advanced technologies.

Another Twitter user who goes by the name of Simon Zerafa (@SimonZerafa) tweeted, “Campaign for Brexit and then leave for Singapore? I’m sure you’re quite happy for other UK business to pay tax and their workers to buy your products though.” 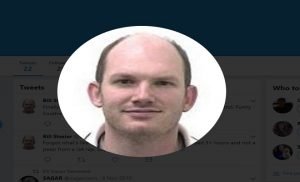 OnePlus had recently took a shot at Siri asking which is India’s number one smartphone. Siri was first announced as a Apple AI assistant in 2011 with iPhone 4.

Bill Stasior was working with Amazon before joining Apple in October 2012. 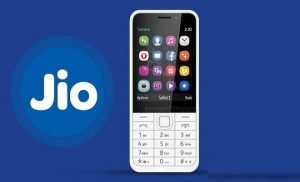 It is already in discussion with mobile phone vendors for assembling 5G mobile devices. These could be launched as early as April next year in India.

It is to be noted here that Jio already has a 5G-ready-LTE-network with pan India fiber-spread.

Manu’s tweet read, “Ironical to see tech bloggers get up on stage at product launches, talking all great things about the product (maybe influenced by monetary payment). As a reviewer, users depend on you to be honest and open about any product. How can this be termed as ‘unbiased’ media?”

Can Airtel’s Offer of Unlimited Data with No Speed Drop Take...