ACE
Home eStyle Robo Vasion: Future is With Them!
Advertisement

“Good morning to everyone on Earth, this is Kirobo. I am the world’s first talking robot astronaut. Nice to meet you.”

On 21st August 2013, a robot went up to the International Space Station (ISS) to become the first talking robot in space. That’s Kirobo for you, Japanese by make and international by nature. It was a giant step for us, in the same manner as Neil Armstrong changed the way we look at Moon now. It can rightly be called version 2 Leap. We stepped into the future of how man will behave when it needs to control not only its own emotions but also an army of robots—both at home and offices. That’s the future we are looking at with the invasion of talking and gesture-controlled robots in our lives, which can be termed as Robovasion!

As humans, we have always been fascinated with the idea of robots made in our own perceptions. I, Robot—one of the first fictional stories written on robots by Isaac Asimov—talked about humanoid robots in late 1940s. With the advent of artificial intelligence, we are nearing a generational cohort where robots would be in vogue in everyday life. We are already seeing innovations that are easing our work. Going forward, per capita consumption may also rise.

Automation has existed at homes since the times of dishwasher, but robots will have the capacity to change lives of consumers more than any product before.
Some of the clear go-to services which would be impacted by robots in future are: 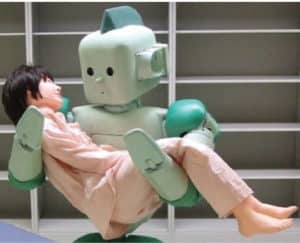 Medical care. This can be a defining point for elderly, ill or disabled people who need someone to look after them. Well, why not have a 24-hour humanoid robot assistant who understands speech and gesture commands and can be programmed to handle emergency situations. And if nothing works, it sends an SOS. This would ease the lives of many who depend on nurses or nannies. And above all, these humanoid companions won’t judge, rather they would just listen. Early testing has shown positive results, and with time, we shall start seeing field executions soon.

Household chores. Wives would be a happier lot once robo assistants make their way into homes for daily chores. iRobots is one of the first organisations to venture into this space. It has captured the largest market share with Roomba, which has been around for nearly 15 years. 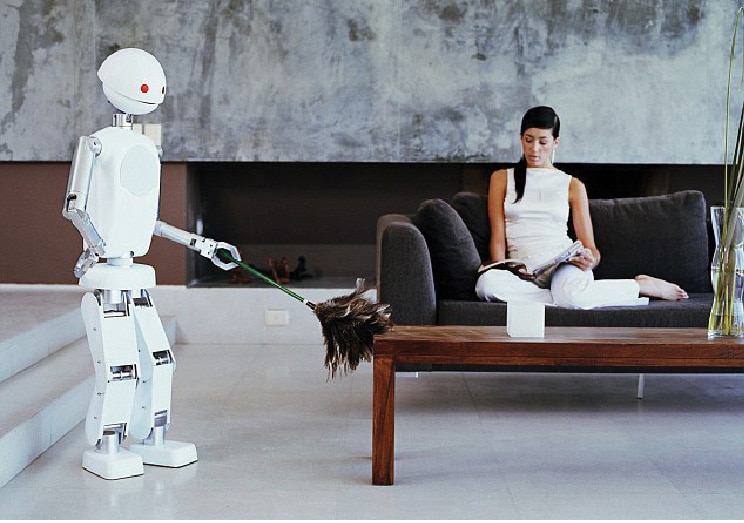 Now with competition covering this segment, we are starting to see robots for exclusive jobs like auto mapping, auto sewage cleaning and auto lawn mowing. Going forward, we could have a maid robot that can initiate and complete tasks.

Exploring the unexplored. Many feel that robots will create a job vacuum for humans. But if we think differently to robotics and automation, we can give away the tough tasks to humanoids and open new franchisees of work for ourselves. These can be in the fields of skill enhancement, AI development, robotics usage, exploring the unexplored in the fields of medical, training, education, entertainment, etc.

Security and armed forces. A robot army can save many innocent lives at war. Transformers movie has already shown us the way, where it envisages a robo human army working together with specialised guns and latest artillery. But there are challenges to overcome: The mainframe that shall support this kind of army, that is, the Internet of Things (IOT), is hackable. And if hackers are able to change the languages that support these mainframes, the army can turn rogue.

If robots can be programmed and firewalled well, these would be a great help to stop terrorism and infiltration across borders as we would have a 24-hour fatigue-free army manning our borders.

Secure Your Home With Smart Locks And Door Answering Machines

In-car gadgets to help you drive easy and safe