Foxsky will start retailing mobile accessories and large appliances exclusively through Amazon India starting February 2020. Sachin Bhardwaj, CEO, Foxsky, informed that the step has been taken after completion of its successful partnership with Paytm India.

“We are going Amazon exclusive from February 2020. Our plans include generating Rs 1000 million revenue from this partnership alone during the ongoing year. Foxsky will be selling mobile accessories, as well as large appliances via Amazon in the online channel,” Sachin told EFY Group.

Consumer electronics sales on Amazon had witnessed 8X growth last year on Diwali. The e-commerce portal had earlier informed that the number of consumers ordering from tier II and tier III cities had increased during the sales. It had also added that more consumers were opting for EMI facilities for purchasing consumer electronics. 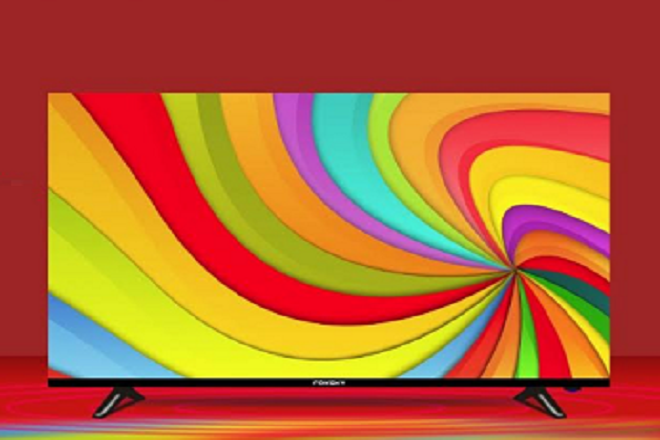 Partnership with Cloudtail and Appario Retail

Foxsky, which had organised several rounds of large appliances sales, on Paytm last year, has now partnered with Cloudtail and Appario Retail. It is to be noted here that Appario Retail is a joint venture between Amazon and Patni Group. Similarly, Cloudtail is owned by Prione. Prione, is a joint venture between Amazon India and Catamaran Ventures.

“Foxsky will focus on retailing mobile accessories with its Appario retail connection and large appliances with its Cloudtail connection. We will go all guns blazing out on Amazon starting February 2020. Apart from Google Certified TVs, refrigerators, washing machines and air coolers, we plan to add more consumer electronics categories,” added Sachin.

He added that Foxsky was able to sell more than 10,000 appliances during its first sting in the online channel. It had organised several rounds of sales with Paytm. Sachin informed that Foxsky’s 65-inch TV was a good seller during these sales.

“Google’s certification clearly defines that we want to serve the best to consumers in India. Unlike some other brands, we are not compromising on the display-panel front as well. All our TVs are either equipped with Samsung or LG panels,” stated Sachin.

Focus on online and offline

Foxsky, from February onwards, will be focusing on both the offline and online sales channel in India. The company, owned and operated by the Bhardwaj Group, plans to be present in 20 Indian states by the end of 2020.

“Our focus during the first two years was on the offline channel. Now we will give equal importance to the online channel as well. We decided to go with Amazon because we see a plethora of opportunities connecting with them. Our target is to achieve 100 crores revenue only from Amazon,” informed Sachin.

The company is currently present in 12 Indian States. Sachin informed that Foxsky products are retailed from more than 3,000 counters in these states at the moment. He added that Foxsky plans to reach consumers through 11,000 counters by the end of 2020.

Kodak Aims to Have 35,000 Billing Points in India

Embedding IoT in Home Appliances is Our Latest Strategy: Bosch and...