“Slowness in consumer demand continued during Q3 FY 20, which impacted our overall top-line growth. Under these circumstances, we are making good progress in the non-South markets and new categories. Margin and working capital management remained robust. We are hopeful that we will be able to get back to higher growths in the coming quarters, once the macroeconomic conditions improve,” said Mithun. K. Chittilappilly, MD, V-Guard Industries Ltd. 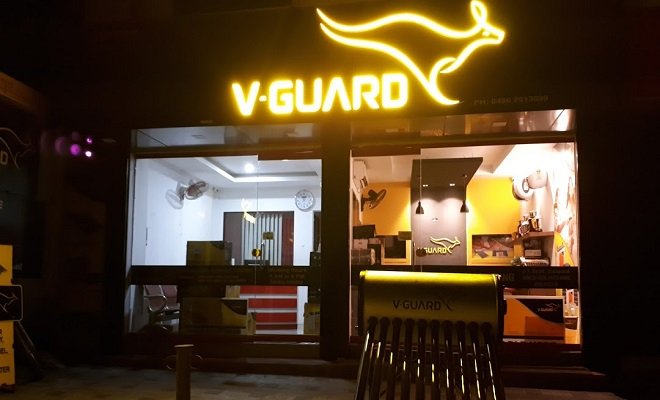 Chittilappilly also steered V-Guard into a new branding identity. The company chose a kangaroo as its logo and mascot and its advertising sweep targeted upmarket areas like airports back then.

“They say life begins at 40 and at V-Guard it certainly does. And to live that, we have decided to re-invent ourselves completely. We are not just thinking up the next innovation. We are constantly seeking to understand human life and its relationship with tools and appliances. And then to evolve a seamless experience with thoughtfully engineered products in our quest to enriching consumer lives,” Chittilappilly had said earlier.

Non-South markets, as V-Guard informed, contributed 38 per cent of turnover for the quarter. This represents a jump of 37 per cent over the corresponding quarter of the previous year.